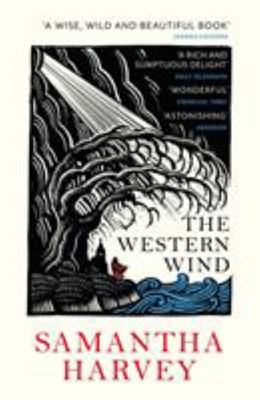 Fifteenth-century Oakham, in Somerset; a tiny village cut off by a big river with no bridge. When a man is swept away by the river in the early hours of Shrove Saturday, an explanation has to be found: accident, suicide or murder? The village priest, John Reve, is privy to many secrets in his role as confessor. But will he be able to unravel what happened to the victim, Thomas Newman, the wealthiest, most capable and industrious man in the village? And what will happen if he can't?


Moving back in time toward the moment of Thomas Newman's death, the story is related by Reve - an extraordinary creation, a patient shepherd to his wayward flock, and a man with secrets of his own to keep. Through his eyes, and his indelible voice, Harvey creates a medieval world entirely tangible in its immediacy.